My favorite part of Symphogear is the characters, so I think some introductions are in order.

Our main protagonist is none other than Hibiki Tachibana, voiced by the altogether-too-powerful miss Madoka Magica herself: Aoi Yuuki.

Hibiki, for all intents and purposes, is Symphogear.

She’s a bit… simpleminded, but hotblooded and passionate; and she channels this straightforward-if-naive energy into her radical compassion.

If there’s someone who needs help, regardless of the danger – regardless of, well, anything – Hibiki rushes in.

If someone is causing trouble, she will always try to talk them down and find a mutual understanding before she has to use her fists. 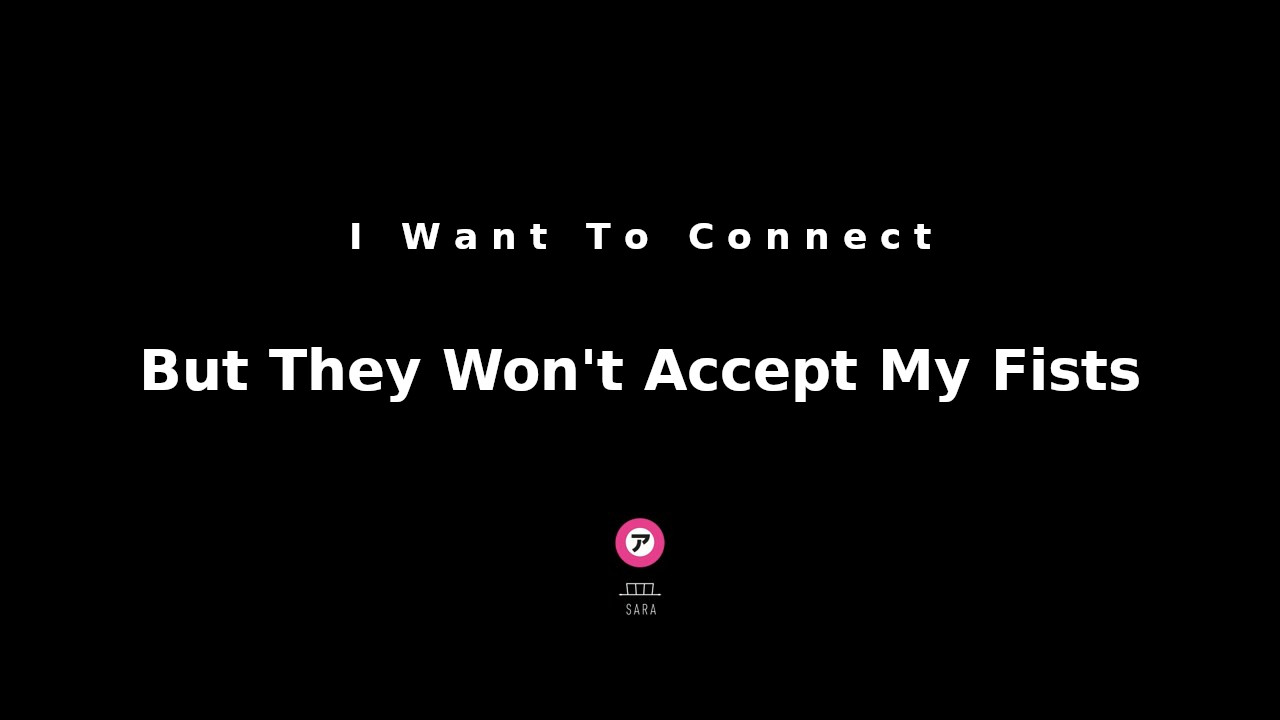 And then she’ll try again afterwards.

She’s basically a super robot pilot in the body of a 15-year-old girl, complete with the sideburns, the scarf, and the giant mecha punches. You will never be able to convince me that her design was not based on Ryoma from Getter Robo (especially considering the amount of other super robot references scattered throughout the show).

Hibiki is skilled at using her fists in battle, but her most powerful weapon is her willingness to open up those fists, and use them to hold hands - whether to support a friend or befriend an enemy.

Yes, she may be an enormous dork, but her tireless optimism is nothing if not infectious – not only is she able to win the heart of virtually any person she confronts herself, but she even helps to form bonds between the other people around her.

It’s probably the biggest of her many charm points. 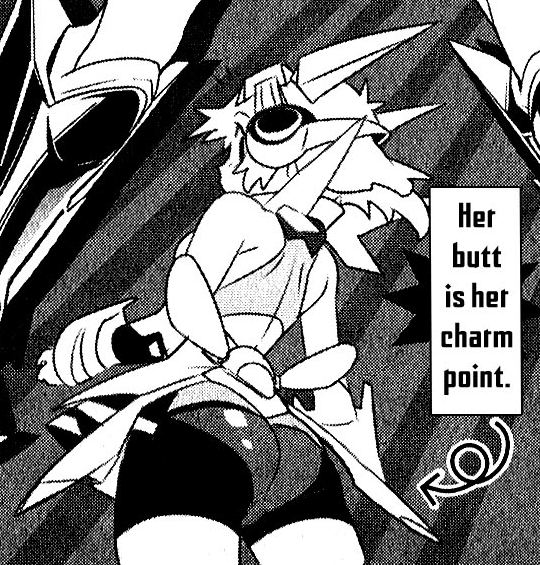 All this selflessness does come with a cost; she is all but incapable of taking care of herself, and the damage from this quickly builds up, especially when she starts to feel responsible for the people she’s not able to save.

Luckily, the bonds she’s formed with the people she loves work both ways. And there’s no one she loves more than her wife and sunshine, Miku, who is (almost) always there to remind Hibiki that she’s worth helping, too.

Please take a moment to enjoy this adorable sketch from the season 1 character designer (so it’s basically canon). Let the purity of their love bring you life.

Being the newest Symphogear of the group, Hibiki isn’t so hot at singing. What she does instead is R O A R. True to her name, which can roughly translate to “echo”, many of Hibiki’s songs feature a call-and-response chorus, which at live shows turns into an exchange of shouts with the audience as she sings about

CLENCHING JUSTICE IN YOUR FIST

WITH EVERY OUNCE OF DETERMINATION IN YOUR BLAZING HEART.

And about how much she loves her wife.

(TL Note: whenever she sings about “the future”, she’s singing about Miku)

In combat, Hibiki wields the orange Symphogear, Gungnir, embedded in her chest Iron-Man style after its original wielder self-destructed to save her life. While the original wielder used a spear, and Gungnir is named for the spear of Odin, Hibiki prefers to forego an Armed Gear altogether and fight with her fists.

One of the fun things about Symphogear fights is all the ridiculous named attacks that the wielders throw around during battle. But Hibiki? Hibiki doesn’t need none of those. Not when she’s just laying down some straight-up Bruce Lee fisticuffs! 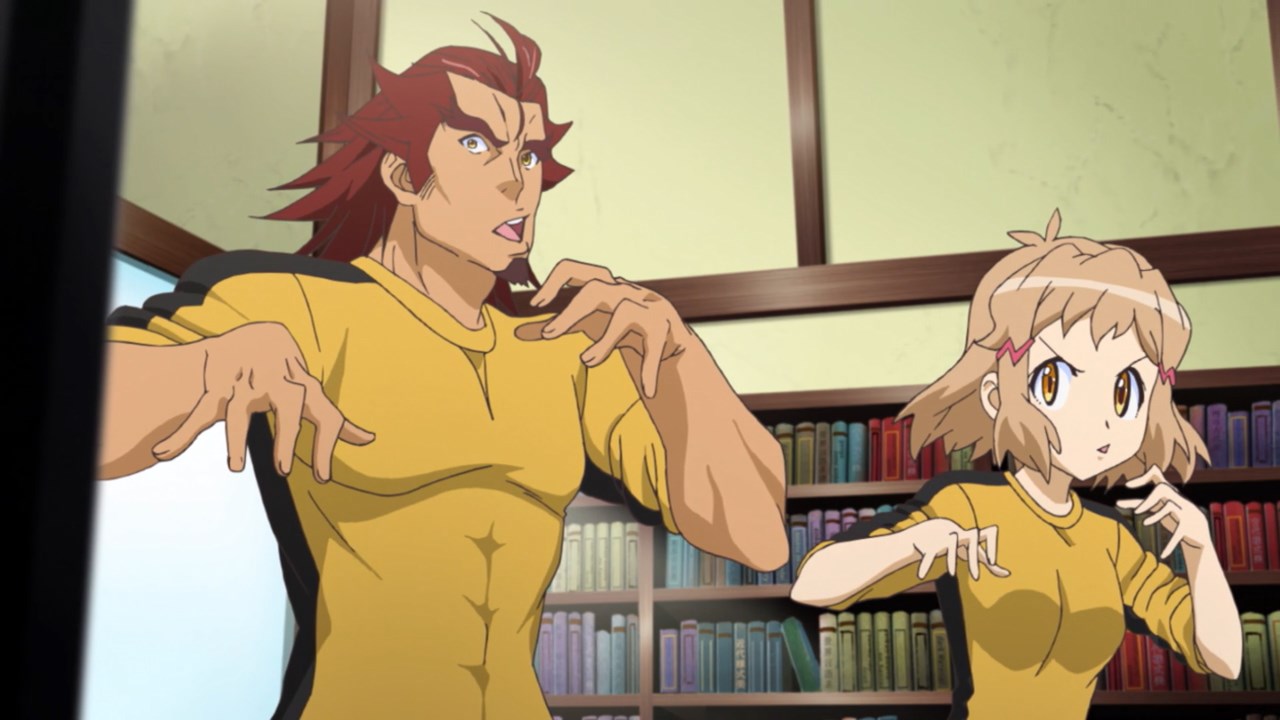 Let’s take a look at Hibiki doing what she does best: punching bad guys, loving her wife, and making friends.

When the heels come off, you know she means business.

There are few things as satisfying as watching her plow her way through a wave of Noise.

And between battles, she always has her sweet sunflower Miku to come home to.

But really, she’d always rather be friends than fight.

This has gotta be the most Hibiki thing in the entire show.

Oh, and you better believe she does this again. The scar on her chest is a forte symbol - she’s nothing if not loud and proud!

Hibiki is pretty easily my favorite single character; she’s emblematic of everything that I love about the show’s message – it can be hard to connect with others, and you might have to fight them to do it, but if you do, you should never lose sight of that mutual understanding as the goal of what you’re fighting for.