The Team Behind Symphogear

The next pressing question, of course, is:

Who even came up with this idea in the first place? 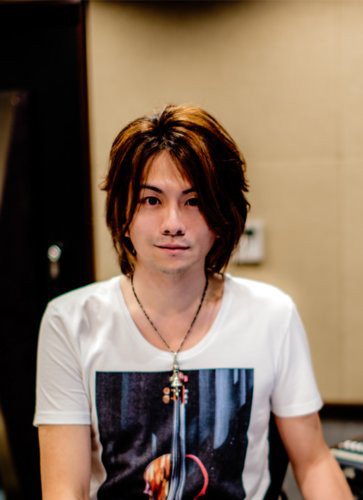 It all started when a young enka singer named Nana Mizuki heard one of his songs - the opening to Chrno Crusade - on the radio, and decided she could open up a new path for herself if she could team up with this composer and his penchant for energetic string sections. 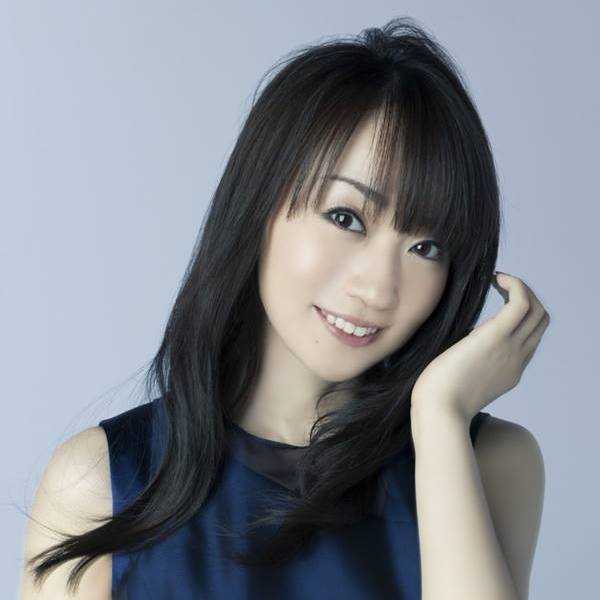 This was the start of a long and fruitful career together. One of their most famous collaborations was the single Eternal Blaze, which would become the opening theme of an anime that featured Nana Mizuki as a co-star.

Specifically, this was the opening to the second season of Magical Girl Lyrical Nanoha. 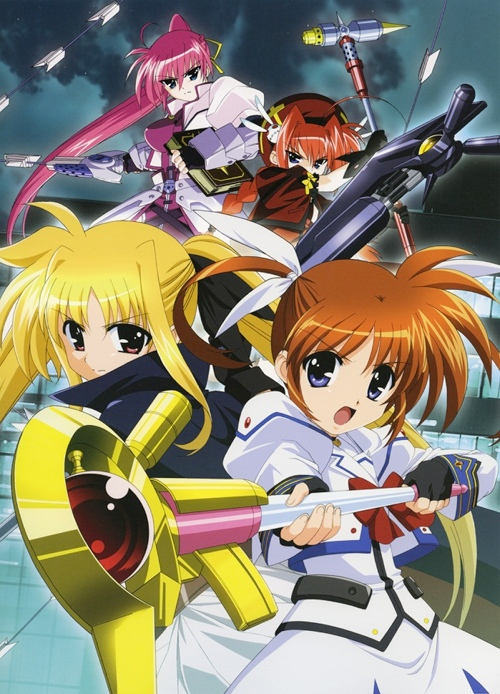 …Where she played the role of Nanoha’s gf, Fate, who we saw getting befriended on the last page. 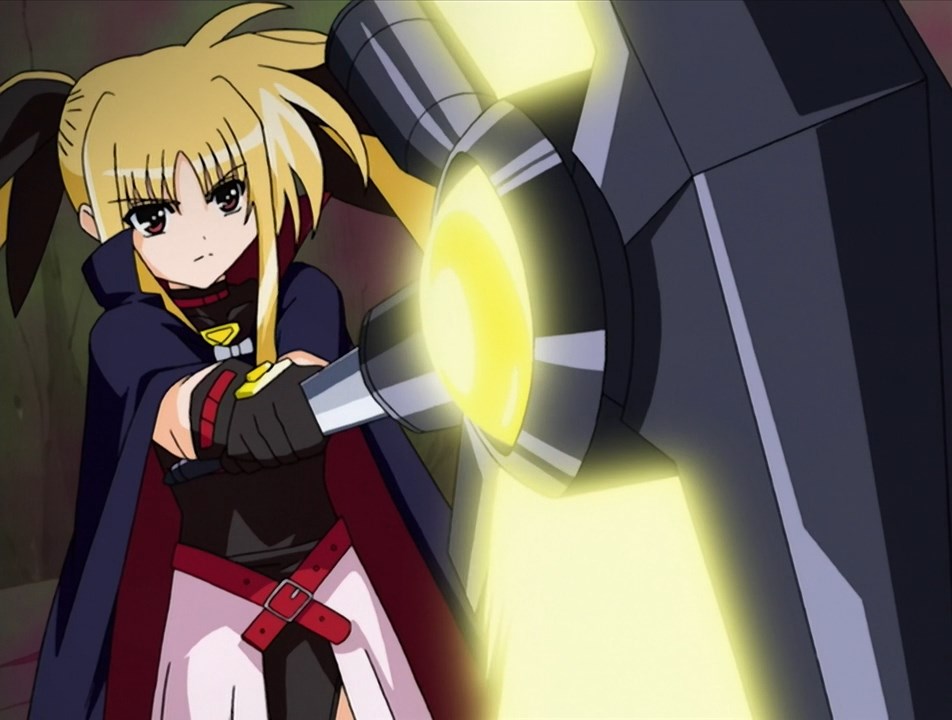 See, I told you this would come back. It all comes full circle.

Anyway, Agematsu also dabbled in video game soundtracks, including the soundtrack for the RPG Wild Arms 5. 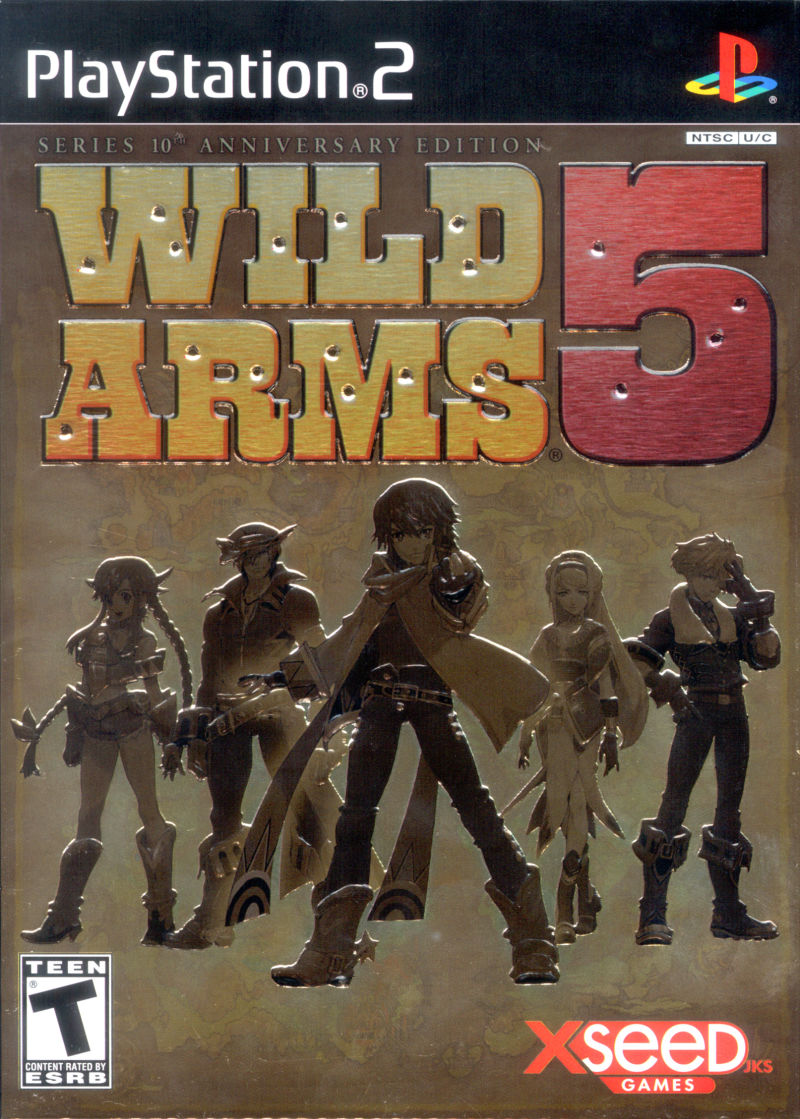 A few years later, Agematsu met up at a game developer’s party with Wild Arms’s creator - Akifumi Kaneko - and asked him to help flesh out a story idea he’d been working on that would heavily feature his music. 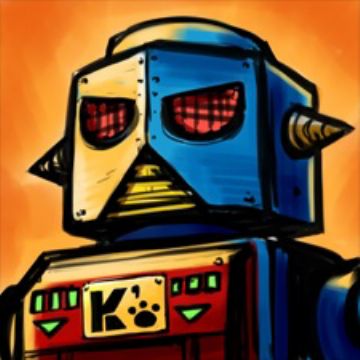 Now, Symphogear was not the first series to so prominently feature Agematsu’s music as part of the story. That honor would go to 2011’s fabulous Uta no☆Prince-sama♪ Maji Love 1000%. Any UtaPri fans here visiting the site? How many of you knew that it was made by the Symphogear guy? I sure didn’t until I looked it up for the panel, but it makes so much sense in retrospect. UtaPri, for those unfamiliar, is its own brand of craziness. It’s an adaptation of an otome game set at a music academy run by NORIO WAKAMOTO (who sadly never sings onscreen), featuring a colorful cast of bishies and an array of surprisingly catchy tunes. Especially that darn ending theme. 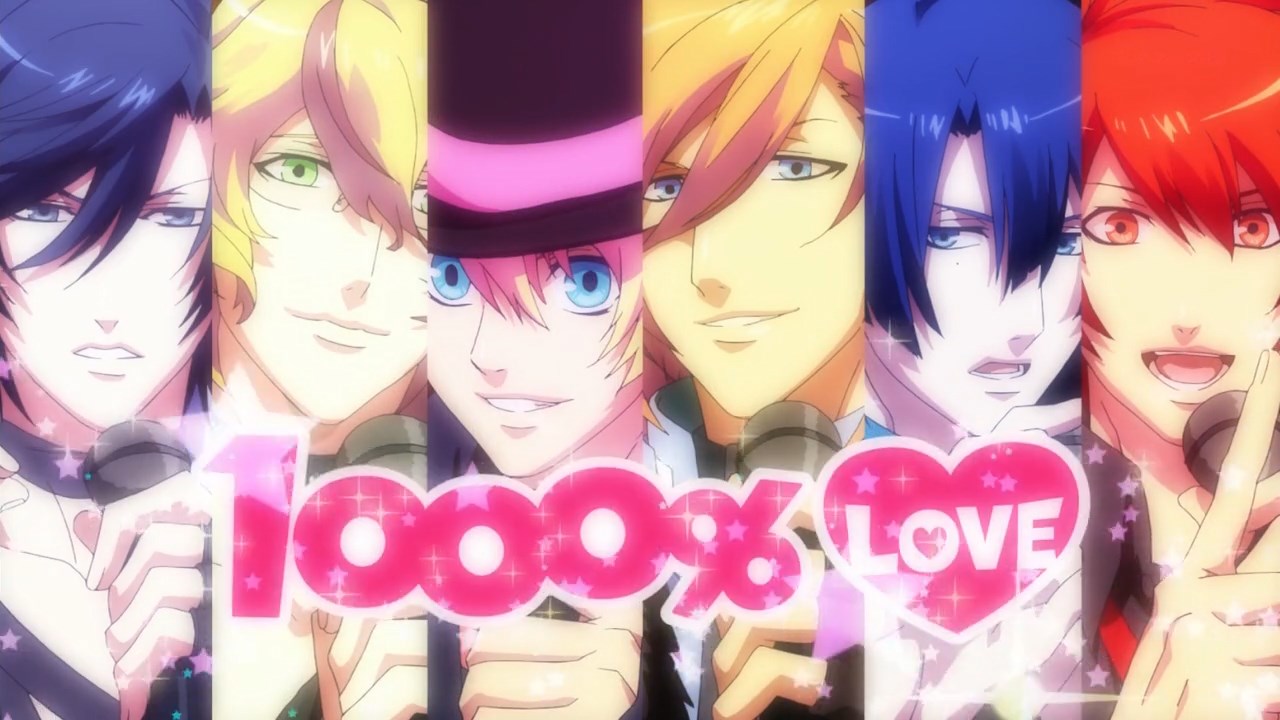 He also went on to do Bandori, which I hear is pretty popular, but I’m probably the least qualified person to talk about it given that I know precisely zero else about the franchise. 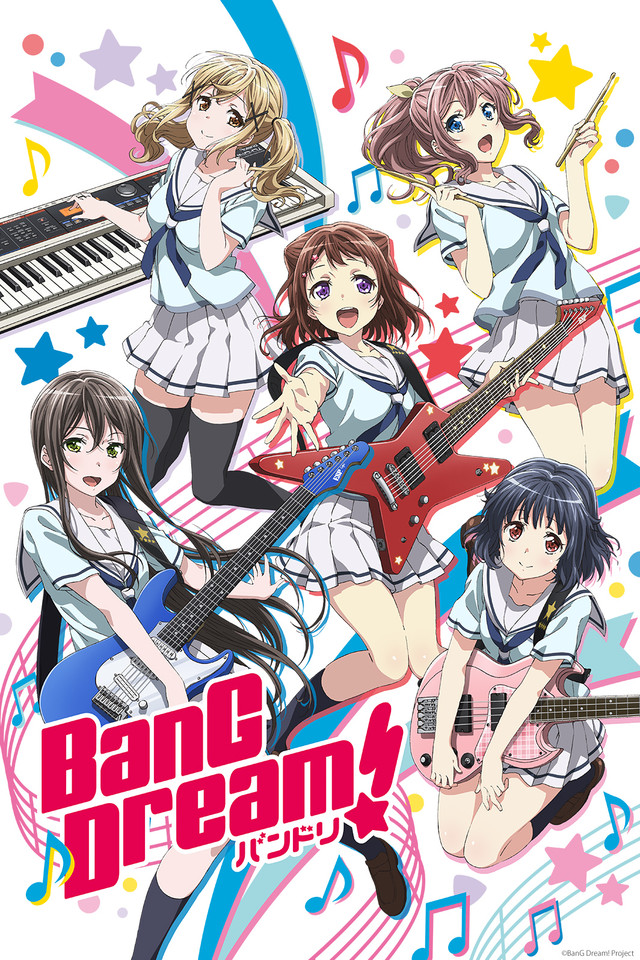 With the success of UtaPri, he submitted the Symphogear story proposal to King Records, where the producer accepted it because he’d worked together with Kaneko in the past. And of course, who else would Agematsu feature as the project’s musical talent but his comrade-in-arms, Lady Nana herself?

So Symphogear is the result of a music producer and a JRPG writer, who had never made an anime before, putting together an anime from scratch, with:

It’s a true labor of love, and I think that really shows through in the final product. Like, the writing in Symphogear is far from stellar, but it brute forces its way into my heart on passion alone.

Here’s a sneak peak at some actual footage from the writers’ room:

*phone rings* Hold on, I’m getting a call, it seems that this footage was actually from the anime Shirobako, which you should all watch because it’s amazing.

Oh, while I’m talking about staff, I’d like to point out that Katsumi Ono, who took over the role of director starting in season 2, is perhaps better known for directing Yu-Gi-Oh 5D’s.

Which, honestly, makes a whole lot of sense when you think about it.